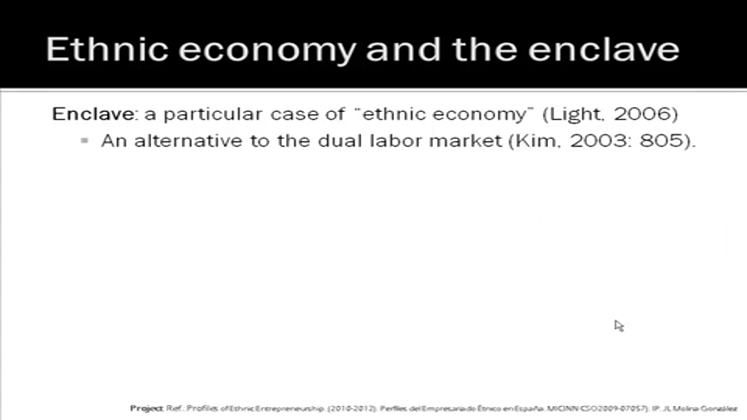 Mainstream theory on ethnic enclaves was initially developed in the United States from data collected from specific minorities and the reevaluation of previous theories (middleman minority theory and market labor segmentation theory). However, in Europe (and particularly in Spain) some authors deny the existence of ethnic enclaves due to legal constraints, the relatively short time of the migrant settlements and the relatively small scale of the entrepreneurial communities.

In less than a decade, however, the Indian community has massively settled and expanded their business in different tourist localities thorough the Gironde coast (Catalonia, Spain). Their strategy and characteristics respond to the definition of ethnic enclave. On the other hand, both Indian and local shopkeepers increasingly struggle to attract clients and maintain their income levels, suggesting a latent conflict that might readdress theoretical interpretations regarding assimilation and integration, social mobility, internal inequality and spatial concentration. 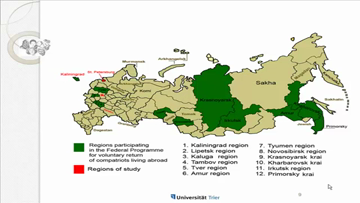 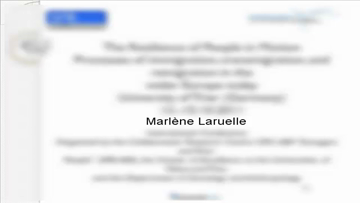 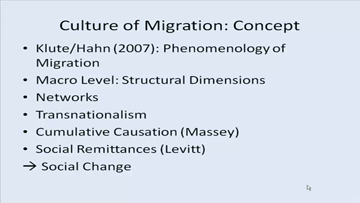 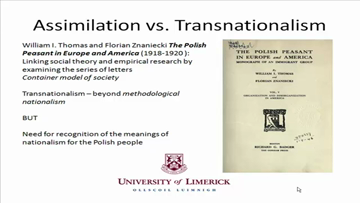 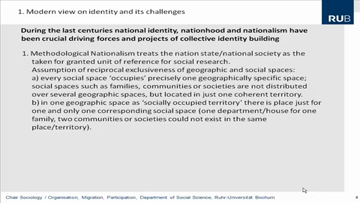 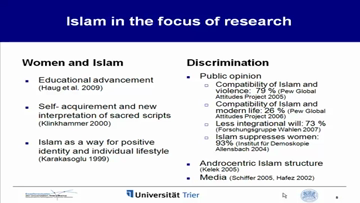