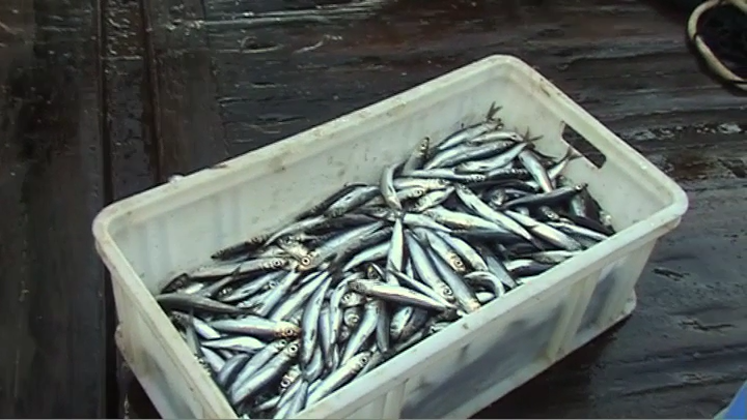 Ichthyoplankton and juvenile fish in the Benguela upwelling region

The Benguela Current is situated in the South-East Atlantic off the coasts of South Africa and Namibia. It is one of the four great upwelling areas, transporting nutrient-rich waters from the deep to the surface. These waters are source for a high plankton and fish production. Consequently, upwelling systems such as the Benguela Current provide a major part of the world’s fisheries catch.

Scientists from the Leibniz Center for Tropical Marine Biology in Bremen investigate the qualitative and quantitative composition of the fish community in the northern part of the Benguela Current. Their focus is on the early life stages.

How are they affected by changing environmental parameters? Can processes during the early life history explain the observed changes in the composition of the pelagic fish community? 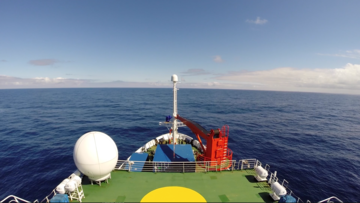 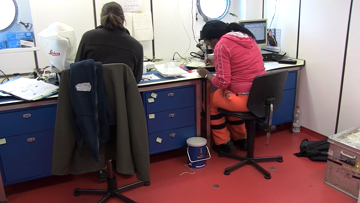 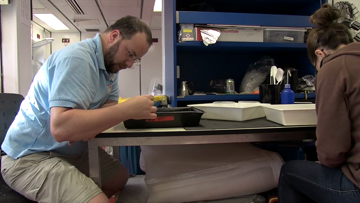 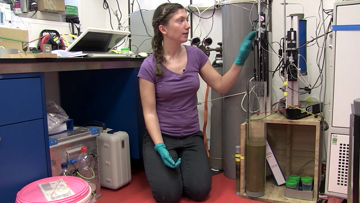 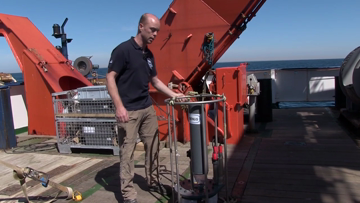 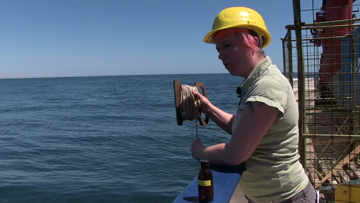