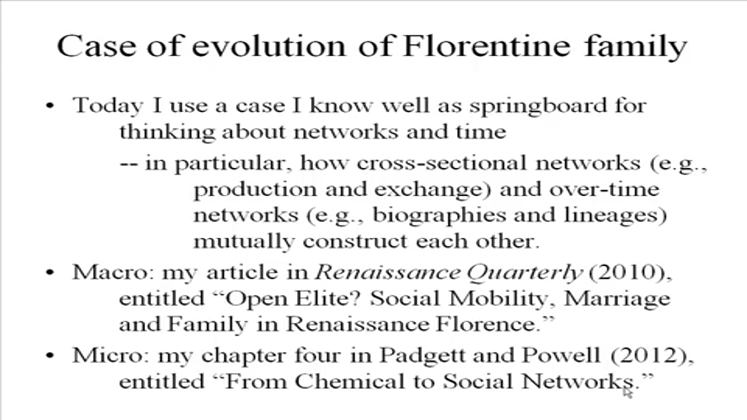 The Case of Family Evolution in Renaissance Florence

This year's guest lecturer at the 5th Trierer Summer School on Social Network Analysis was Prof. John F. Padgett (University of Chicago, USA). He is widely known for his highly acclaimed article https://webshare.uchicago.edu/users/jpadgett/Public/papers/published/robust.pdf">Robust Action and the Rise of the Medici, 1400–1434" which he published with Christopher K. Ansell in 1993.

At the Summer School he talked about how social networks can spur social closure processes and how families and social classes construct themselves in space and time. Padgett draw his examples from his broadly based studies about the Florentine nobility during the Renaissance. His gave an entertaining insight into his natural science-oriented network theory. His data of more than 10,000 marriages, 14,000 money loans, 40,000 tax documents, and 12,000 election information for political offices allow him to model the evolution of multi-dimensional social networks over time, such creating a detailed picture of the Florentine private and business life.

Prof. John Padgett is a Professor of Political Science at the University of Chicago. Currently he conducts research in the related areas of organizational invention and of state and market co-evolution, mostly in the context of Renaissance Florence but also through agent-based modeling. 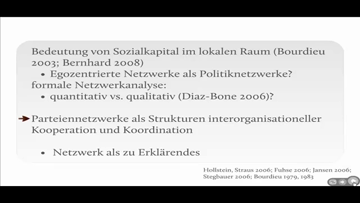 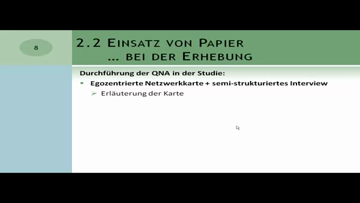 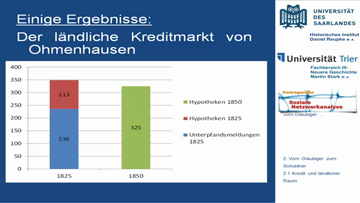 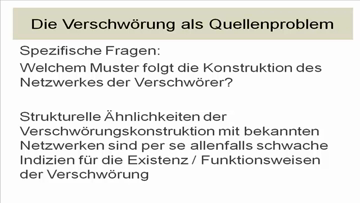 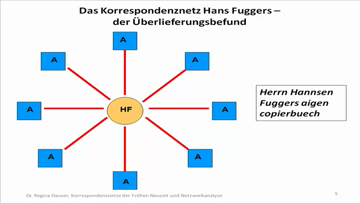 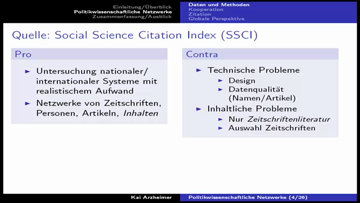